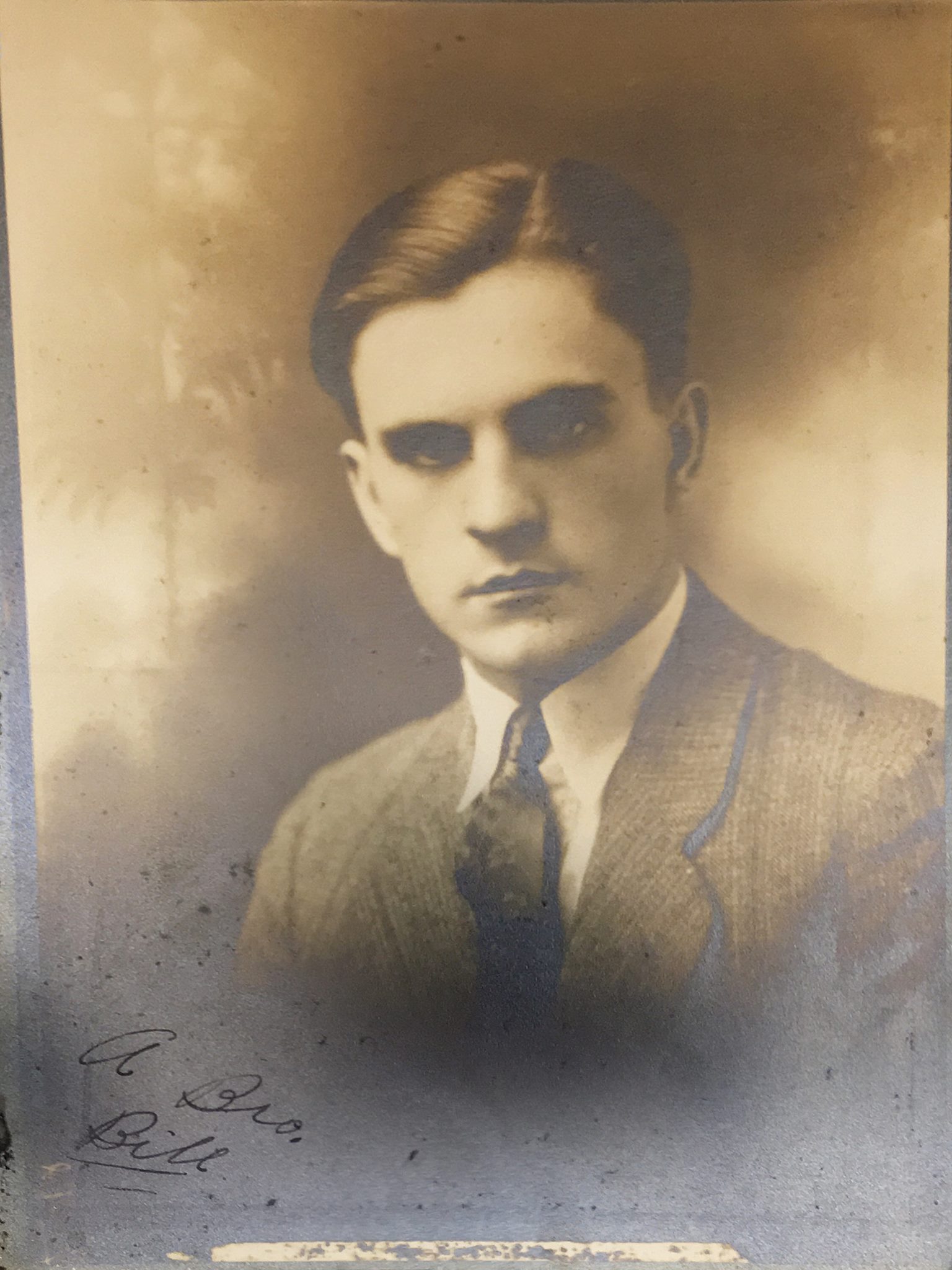 I have 40 first cousins (19 on my dad's side and 21 on my mom's side.) Seems like plenty of cousins, right? One reason I love DNA match results is that I've gotten to know some 2nd - 4th  cousins. I've become fast friends online with some of them and hope to meet them in person someday. In September 2017, I got an Ancestry message from a new DNA match, who said:

Information about me: Adopted in 1964. My genetic origins keeps showing up Lemmons and Hammond. That is the non-identifying information I have for my biological parents. Pleasure to meet you. Jonathan

Immediately, the surname Lemmons popped out when I read his message. One of my grandmothers had the maiden name of Lemmons, spelled with two "m's."

My DNA match to Jon was 304 centiMorgans, which could be one of several relationships from half first cousin to half great-nephew. Another message revealed he was just a few years younger than me, so half great-nephew was not likely.

Use DNA Painter.com to quickly see relationship probabilities. Click Tools, then Shared cM v.4 and plug in the centiMorgan number for your match. If your match is from 23andMe, click the percent sign on DNA Painter to get a box to put in the match percentage.

One of my great-grandfathers was Thomas Jefferson Lemmons, of a small town in Missouri called Raymondville, so I knew a lot about the Lemmons family off the top of my head. When I was about two we went through Raymondville and stopped to visit my great-grandfather, step-great-grandmother, and all the relatives. I don't remember it since I was so young, but I have several family group photos. Tom Lemmons had 11 children live to adulthood. I needed to review what I knew about his other descendants.

I opened a new tab with my Ancestry tree and took a look.

He had just two sons and the other nine children were daughters. The next generation down would be the right age to be Jon's mother. By looking at censuses, I could only find one daughter born to either of the sons who would have the maiden name Lemmons. There was scant information about this woman in Ancestry's records or any public records since I was unsure of her subsequent surnames. I did know of her brother, though. He was a first cousin to my mom, and my parents had visited him in southern Utah more than once.

I called this cousin and told him who I was, and who my mom was, and asked him to please tell me about his sister. He said she left home around the age of 15, married in Colorado, had three children, divorced, married again, had a son, and moved to California - without the children, although she sent for her youngest child when he was about two. My mom's cousin hadn't had contact with his sister since 1981. He had heard of possible spouses or boyfriends while she was in California, but I couldn't find public records for her for a while with any of those names or with her last married name from Colorado.

Finally, by searching for obituaries and her first name Dorothy in the town in California where Jon was born, I found an obituary for her last husband who died in 1990. Once I had her surname, I found her obituary. She passed away in 2014. With Jon's permission, I contacted her former sister-in-law to the last husband, who told me Dorothy (known as Dottie) had been an enigma. She didn't talk much at gatherings and kept her husband from attending most family gatherings. One time she slipped up and said she had a son, but they were estranged. She was careful not to share much about her life.

Sadly, she didn't seem to have gotten the "mothering gene." Fortunately, Jon has awesome siblings he grew up with. His sister lives in the same city, and they have a great relationship. His brother happens to live in Arizona and actively helped Jon with his DNA results and with his search.

My mom's cousin had told me the names of Dottie's children in Colorado. The surname of the first three is a common American surname. There were pages and pages of people with their surname in public records in Colorado and I didn't have current married names for the two females. But the Hammons surname of the child she sent for to join her in California, the one she said she was estranged from - I could work with that name. I found he had moved to the East coast years ago. Personal phone numbers were not working for him. Jon was going through some changes in his life and so he asked me to make the initial call. I try to avoid this, but I figured, this guy is also my 2nd cousin, so why not? I reached him at work, the only number I had left to try. I apologized for calling him at work and explained that our moms were first cousins to each other (although they hadn't known each other, as far as we could tell). I told him I had done a DNA test, and had a new match who seemed to fall in the tree as a close relative to Scott. Scott asked intently, "Was he born in 1964?" "Yes, he was." He said, "When I was 16, I found the paperwork in my mom's house for the adoption of a son of hers born that year. I've wanted to find my brother for years." After a little more exchange of information, I said, "I'm sure you have to get back to work." He said, "I do, but this is important." I will always remember his inflection when he said, "This is important." Family history is absolutely important!

Scott and Jon were able to talk that evening as I passed on their respective cell numbers with their permission. It is uncanny to me how similar they are in the way they say things, the types of things they say and how they sound, even though they didn't grow up together.

So Jon's connections on his birth mom's side were underway. Later on, I was able to put him and Scott in touch with their older brother and an older sister in Colorado.

The search for Jon's biological father took several weeks. His closest paternal-side match on any of the sites (determined by setting aside known maternal-side matches) was a female with an oblique username who shared 225 centiMorgans of DNA with Jon. Her tree was public but only had one side - her paternal side. I was hoping their common ancestor would be on that side. It took some collaboration from a couple of her cousins, one of whom was adopted, to determine from negative results on a GEDmatch check that the common ancestor to Jon was instead someone on this match's maternal side. Since the match didn't want to share these names, I had to build her tree out on that side in Jon's private research tree to find possible common ancestors.

His next closest paternal matches were "Hank" at 177 centiMorgans and "Tom" at 128 centiMorgans. Hank had four people in his tree, all his direct paternal line. He responded to a message that his grandpa Jack Rowe, born in 1872, had been adopted himself. (That is a mystery to try to solve at a later time.) Since this surname turned out to be the surname of Jon's biological father, if Jon had taken a Y-DNA test it probably wouldn't have helped too much to find Jon's biological father, due to the break in the surname line with Jack Rowe being adopted. Jack's biological father's surname is not Rowe.

In the end, Jon's highest paternal match at 225 centiMorgans was a 1/2 1st cousin once removed, and DNA Painter puts that relationship at about 52% probability, in the highest group of probable relationships.

Tom, his 128 centiMorgans match, is Jon's 3rd cousin once removed; that match number has a 9.65% probability and is in the fourth grouping down of relationship possibilities.

Be sure to consider every relationship possibility, even if the percentage of probability is very small.

Part 2 of Jon's case will be added soon! Stay tuned!

4 thoughts on “Welcome to the Family!”